We use tools, such as cookies, to enable essential services and functionality on our site. We also use this to collect data on how our visitors interact with our site, products and services. By clicking accept, you agree to our use of these tools for advertising, analytics and support. I Accept Privacy Policy 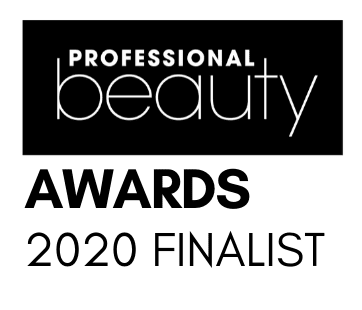 We are delighted to announce that we have been selected as finalists in the Midlands and North West Spa of the Year category of the Professional Beauty Awards 2020. The Professional Beauty Awards is the most prestigious and established awards scheme for the beauty, spa, nails and aesthetics markets, recognising those who make a real difference to the industry and encouraging their development.

Over the years, the awards have grown, not only in size but also importance within the beauty industry and received almost 300 entries in 2019. This year, judges commented specifically on the professionalism of all the entries, and that the number and quality of entries gets better each year.

After an intense judging process, Armathwaite Hall Hotel and Spa was selected as a finalist in the Midlands and North West Spa of the Year category.

Roberta Griffiths, Spa Director of Armathwaite Hall comments “We are delighted to have been selected as finalists for such a prestigious award. The Midlands and North West Spa of the year category has some fantastic Spas in the running, so we are really happy to have been recognised amongst them.”

The next steps will include a judge visiting the Spas to receive a tour of each establishment, as well as receiving a treatment, to help give them an insight into each Spa and what sets them apart from one another.

The winners will be announced at the award ceremony which will take the form of an evening event on Sunday 28th June at the London Hilton on Park Lane.